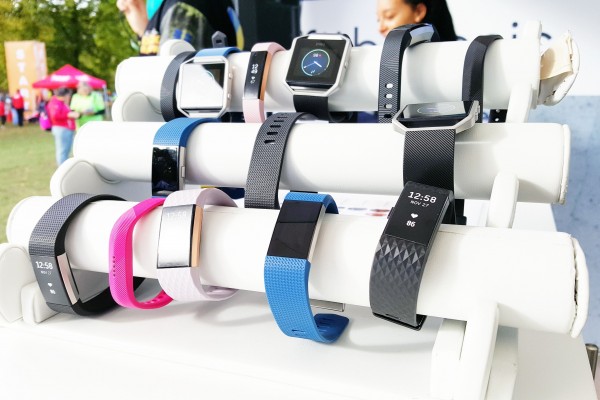 The Royal Parks Half Marathon was held on Sunday 8th October - the route took the runners through some famous London spots including Hyde Park, Green Park, St James’s Park and Kensington Gardens. This year they were celebrating their 10th birthday and Tekzone were lucky enough to join them along with Fitbit, one of the sponsors for the event!

We were based in the middle of the event village running the Fitbit shop within their stand. There were loads of fun activities going on around us including a fitbit shaped treadmill as well as Fitbit themselves giving away one Fitbit every 30 minutes in a prize draw -  a total of 15 lucky people won a fitbit of their choice!

We all had such a great time at the Royal Parks and even managed to grab ourselves a burger and chips each while we were there.

If you want to see what else we got up to with Fitbit, go watch their video below over on their Facebook page!

Check out our Fitbit range here or pop into one of our stores where our friendly staff are always on hand to provide advice and information.