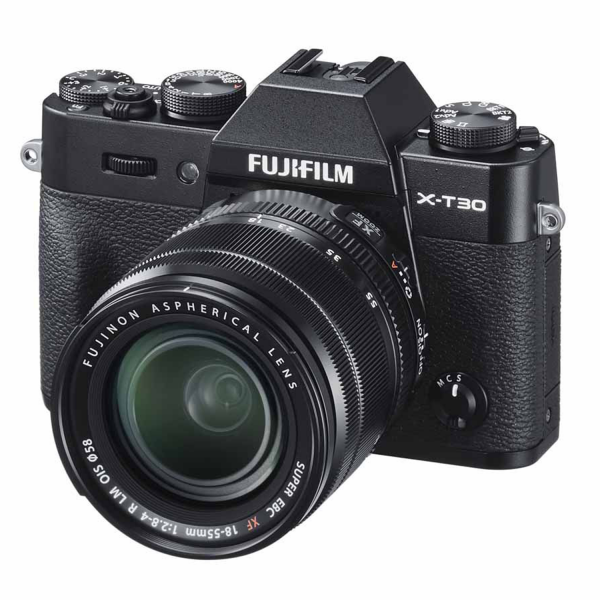 Sorry this product is currently out of stock
Please inform me as soon as the product is available again.
£1,199.00

The FUJIFILM X-T30, offers similar performance to the FUJIFILM X-T3, in a smaller and lighter body. It has the same phase-detection AF system with almost 100% frame coverage, blackout-free high-speed continuous shooting of up to 30fps, monochrome adjustment function, Color Chrome effect and Sports Viewfinder mode while also offering functions that cater to the less professional photographer, such as the Advanced SR Auto function as well.

The "Little Giant - X-T30" offers premium image quality at a more accessible price than ever before.