5% off Code for First Order 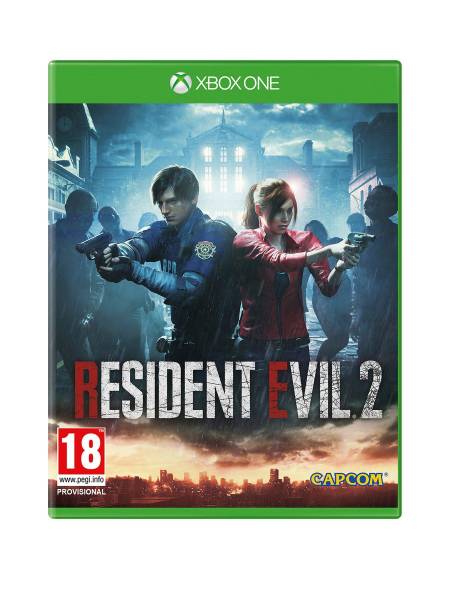 Sorry this product is currently unavailable.
Please inform me as soon as the product is available again.
£44.99

Step once again into the shoes of dauntless rookie cop Leon Kennedy and intrepid college student Claire Redfield as they peel back the horrific truths surrounding the collapse of Raccoon City and the catastrophic events that would set in motion the ongoing Resident Evil saga.

Re-imagined for the 21st century, Resident Evil 2 combines the exploration, puzzle-solving and survival mechanics of the original with modern visual depth, snappy combat and vast environments.