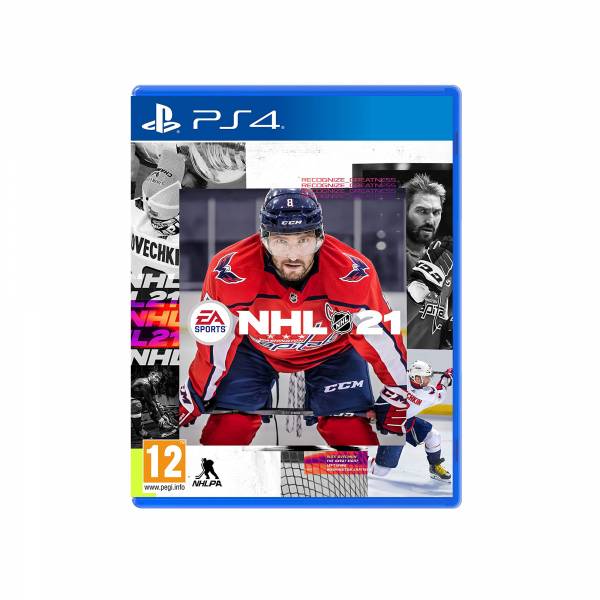 Sorry this product is currently out of stock
£59.99

With the NFL 21 Game for Sony PlayStation 4, recognise greatness and carve your path to superstardom in an expanded Be A Pro mode and go down as one of the league’s greatest. On the ice, change up your attack with all new moves, dekes, dangles and evasive manoeuvres, inspired by the league’s most groundbreaking innovators. Suitable for both the PlayStation 4 and PlayStation 5 Consoles.

HUT RUSH
A fast, fun new way to play HUT where style counts. Take it outside and play in open air environments and find different ways to win.

GAMEPLAY
Gameplay in NHL 21 has gotten smarter, faster and a whole lot flashier. With innovative moves and massive improvements on both sides of the puck, players have more options than ever before to take control of the game and impose their playstyle on opponents. Recognize Revolutionary with Gameplay in NHL 21.

BE A PRO
A brand new Be A Pro experience gives you the chance to live the life of an NHL player, on and off the ice. Impress the front office, go early on draft day, and chase greatness as you earn your spot on the first line, compete for the Stanley Cup, and become the league’s next best. Recognize Future with Be A Pro in NHL 21.

WORLD OF CHEL
World of Chel makes it easier than ever to jump in, and play solo or connect with friends on your way to wins and rewards. This year, we’re introducing Ranked Seasons — where you’ll compete across each of the four modes to earn rewards and play in the new EASHL Club Finals."