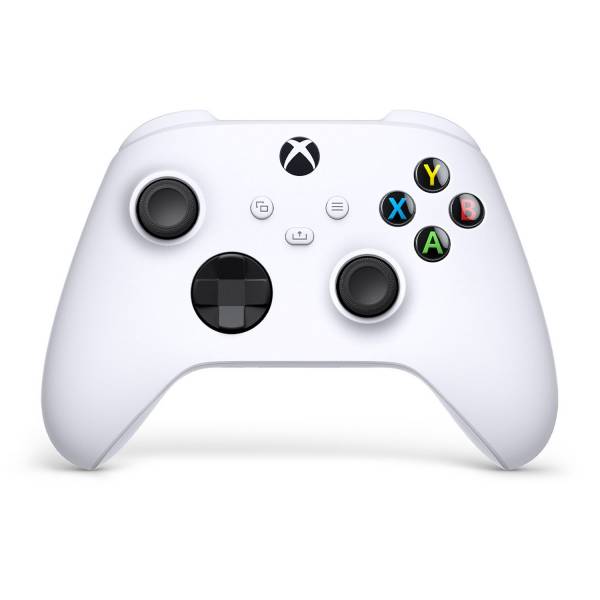 Sorry this product is currently out of stock
Please inform me as soon as the product is available again.
£54.99