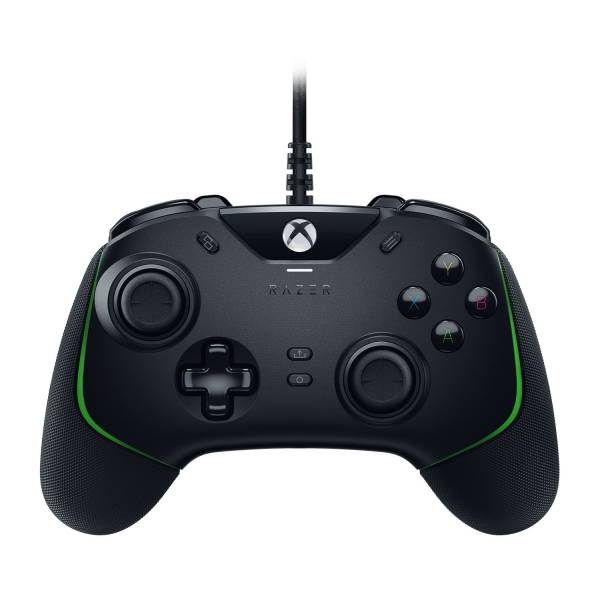 Sorry this product is currently out of stock
Please inform me as soon as the product is available again.
£99.99

Hit the big league with a wired gaming controller designed for the Xbox Series X|S consoles. With advanced customizability for greater precision and control over your game, the Razer Wolverine V2 lets you dominate the competition from the comfort of your couch.

The ergonomic L-shaped hand grips of the Wolverine V2 provides a natural hold that outperforms its predecessor, while the contoured design and non-slip rubber grips allow swift and accurate button interaction for all-day gaming at peak performance.

The Wolverine V2 comes loaded with additional buttons for advanced gaming—2 multi-function buttons at the front of the controller can be remapped via Razer™ Controller Setup for Xbox to unleash greater control and a more personalized play style.

Making advanced customization just got a whole lot easier with the Razer™ Controller Setup for Xbox. Designed for Xbox Series X|S, Xbox One and PC (Windows® 10 and above), this Xbox app lets you remap multi-function buttons and triggers or adjust sensitivity clutch levels to complete your in-game experience.