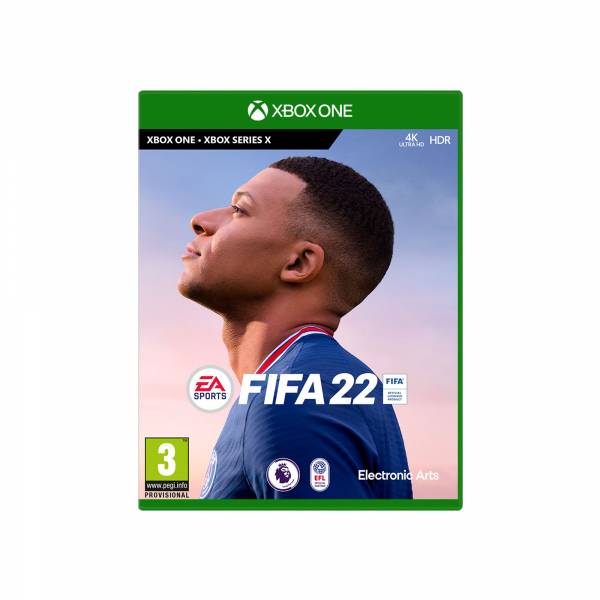 Fifa 22 For Xbox One

Microsoft Fifa 22 for Xbox One returns with Volta football as well as career mode, ultimate teams, pro clubs and more! Fundamental gameplay advances and new season of innovation, Fifa 22 brings the Game even closer to the real thing. A rewrite of goalkeeping brings more composure to the most important position on the pitch. Get online with friends and play up to 22 players at the same time.