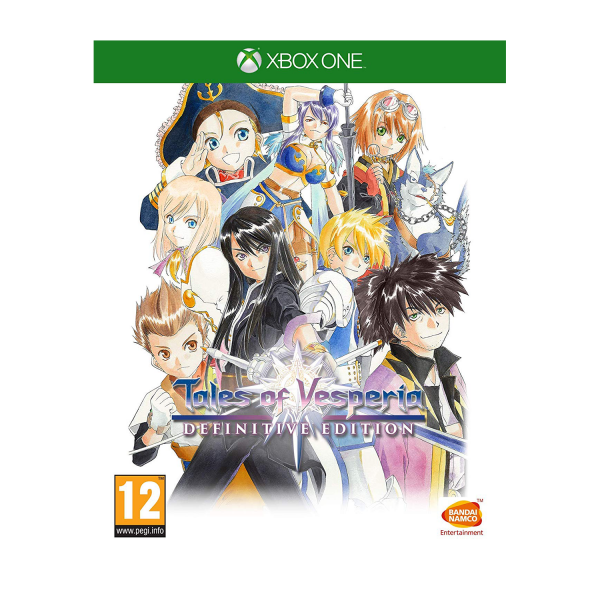 Sorry this product is currently out of stock
Please inform me as soon as the product is available again.
£14.99

A power struggle begins in a civilisation dependent on an ancient technology, the blastia, and the Empire that controls it. The fates of two friends traveling separate paths intertwine in an epic adventure that threatens the existence of all.

Celebrating its 10th anniversary, Tales of Vesperia is one of the most beloved entries in the ‘Tales of’ series and returns with upscaled screen resolution, characters, events, and costumes never released outside of Japan.